Just as members of churches are growing older, so are clergy. After last week’s article on change, here is this week’s article on ministers and ministry. When I first started as a minister, I was one of the youngest on the Circuit Meeting. Worringly, I still am…….

Is the path about to Peter out? Here’s an Article from the Church Times by Linda Woodhead, showing a Church that must face up to reality, or die.

But are we ready for a reality check?

What to do when people want a church to grow but not to change is a blog post by Carey Nieuwhof from Toronto, Canada. I believe it has clear resonances for Methodist Churches in Britain. What do you think? 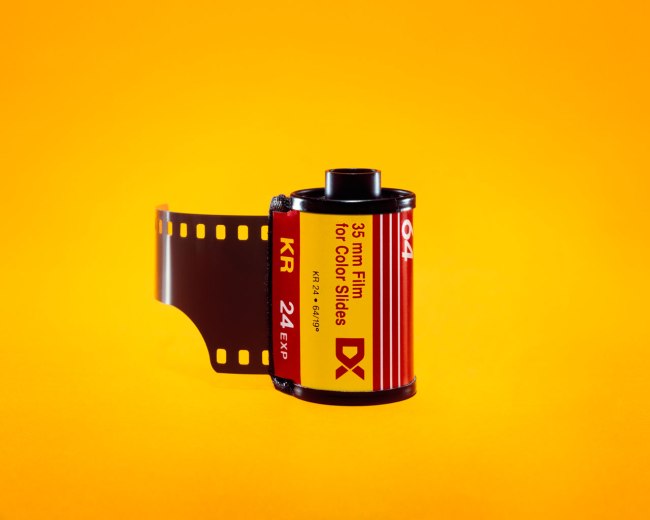 I’ve used the metaphor of Kodak before for the church, but I’ve never been round the factory. Thom Schultz has, and he has this great blog all about it.

You could also use Blockbuster, Woolworths, Habitat etc. as examples of companies that missed the point.

Can you think of any more?

Published yesterday – fascinating research in the Church of England as to why churches grow – and why they decline. What are the facts and what conclusions can be drawn?

They explain some things about the Methodist Church too in my experience.

Have a read and see what you think…..

Here is a wonderful Photo Montage from the BBC, looking at a “lost world” of the 1960s, with Chapel Anniversaries in a town I know because my Aunty lives there: Hebden Bridge.
Here in Methodist Rural Northumberland, both the Chapel Anniversary and Harvest Festival Auction live on, with the retired grandchildren of the people in the photographs. Enjoy the show….

Linda Woodhead has another blog post in the Westminster Faith Debates, talking about disaffiliation from the Church of England. I referred to her previous comments in the Default Settings blog I made a few weeks ago. Methodism traditionally does well in those areas where the Church of England is strong (hence not Ireland, Scotland, Continental Europe etc).

If religion is surviving, but the Church of England is struggling, what do the trends mean for the Methodist Church?

Here is an interesting article about it, particularly the bit about religion, about half way down.

Church of England affiliation in the last 30 years has halved, from 40% to 20%. People don’t have confidence in Institutions any more. With “trust in freefall”, how do we relate to those who are “spiritual, but not religious”? 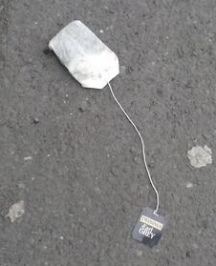 (and by the way, you do need boiling water, hot water just won’t do :)) 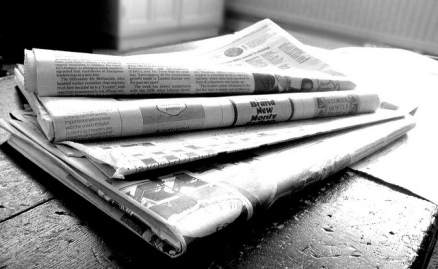 I’ve just started being the minister of Slaley Methodist Church. As my largest church has grown, some of my smaller chapels have been reassigned, but I have gained Slaley.

This Sunday I had a voucher for a free newspaper, so before my service, I popped into the tiny village shop in Slaley

The church is 100 yards further on, and I went in to meet the folk, to be followed five minutes later by one of the congregation who said “They told me in the Village Shop that the new minister had just been in”.

There were three people in the shop when I bought my newspaper, I didn’t recognise any of them, I didn’t mention my name, nor was I wearing a dog collar, or indeed anything that would identify me as a minister. They still knew who I was.

I guess you can’t be anonymous in Slaley(!)

Recently, there has been a tremendous amount of publicity about vile Internet trolls using Twitter to threaten public figures with rape.

These horrible attacks show a desire to avoid all accountability, and have used anonymity to bully. Why do people do this? Because they can.

The technology may be new, but the issue isn’t.

Of all people, Jesus said “Don’t be intimidated. Eventually everything is going to be out in the open, and everyone will know how things really are. So don’t hesitate to go public now. Don’t be bluffed into silence by the threats of bullies. There’s nothing they can do to your soul, your core being. Save your fear for God, Who holds your entire life—body and soul—in His hands.”

When Jesus talked about how the church should be run, He said “If a fellow believer hurts you, go and tell him—work it out between the two of you. If he listens, you’ve made a friend. If he won’t listen, take one or two others along so that the presence of witnesses will keep things honest, and try again. If he still won’t listen, tell the church. If he won’t listen to the church, you’ll have to start over from scratch, confront him with the need for repentance, and offer again God’s forgiving love.”

It seems to me as though there should be no place for unaccountable anonymity in the church – we’re to do things out in the open and face to face. That’s the better way, and the Biblical way.